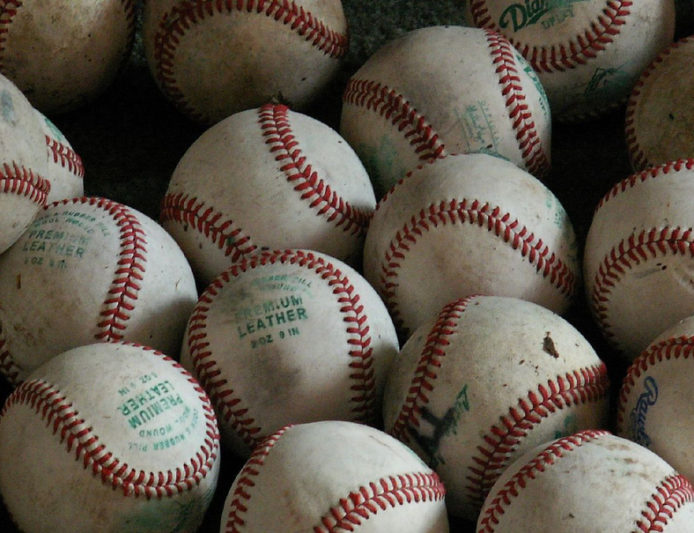 October is almost here, which means it’s time to prove to everyone that you’re really into America’s favorite pastime. Baseball! Little known fact: Many of the most important baseball locations are located on the east coast. So we’ve rounded up the top baseball spots in the area to visit if you want to become the guy (or gal) who starts being known by nicknames like “slugger” or “pal.” 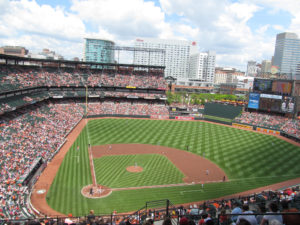 Home to the Baltimore Orioles and the ballpark that set off the new revolution in modern stadiums, Camden Yards is a phenomenal place to catch a ballgame. While there, try to find one of the stadium’s special orange seats, which were designed to commemorate historical baseball moments.

If you’re going to become the go-to baseball resource, you’ll need to learn the sport’s history. Trek on up to Cooperstown New York, site of the baseball hall of fame, and read up on some of the greats.  The Museum  has exhibits for guests of all ages — but you should really see them all. You are on your way to becoming Mr./Ms. Baseball. Watch video of famous plays, see memorabilia worn by record holders and even read up on some of the sport’s less distinguished moments.  Like that 1919 Black Sox scandal. 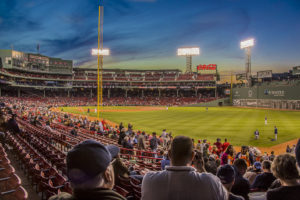 Ah, Fenway! Built over 100 years ago as the home for the Boston Red Sox, baseball fans make a point of getting to one of the game’s oldest stadiums.  Though Fenway Park used to symbolize futility (the Red Sox didn’t win a single World Series from 1918 t0 2004), recently, they’ve won three, attracting new fans to the area. And since you’re going to become one of them, sit back, relax and soak in the history (and the hot dogs) as you take in a game at one of the most historical stadiums in baseball.

Your Local Sporting Goods Store: Somewhere, Near You

Before you can officially become a baseball guru, you need to grab some equipment of your own. A bat, a ball…maybe even a glove? Head down to your local sporting goods store and buy all three, and then find some friends and start a game. After all you’re Mr./Ms. Baseball. Start acting like it!