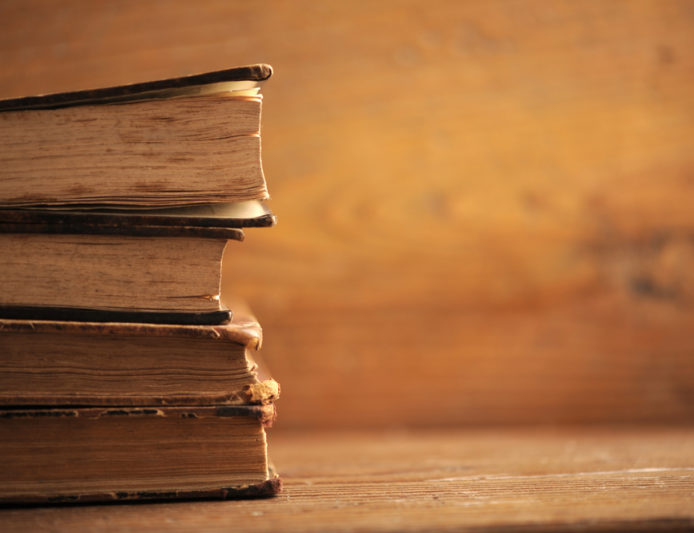 As the weather cools down, there’s nothing quite like curling up with a cup of tea (or something stronger) and a good book. Now that summer has become a distant memory, it’s time to move on from those beach reads to the mysteries & thrillers that will have you racing home, eager to find out “whodunit?” If you’re not familiar with the genre, don’t worry. We’ve got you covered with a mix of must-read classics along with some spectacular new releases to keep you entertained all season long.

Murder on the Orient Express by Agatha Christie

Even if you’ve never read a mystery/thriller before, you’ve likely heard of Agatha Christie. In addition to being the best-selling novelist in history, Christie is a darling of this genre — Murder on the Orient Express is one of her classics. Reading this book is like watching a game of Clue unfold in novel form. Which is to say, it’s sure to hook y0u.

The Trespasser by Tana French

Tana French has been called “the most important crime novelist” of the past decade, and her latest book, The Trespasser, certainly meets the hype. This one’s about a female detective on the Dublin Murder Squad who realizes that the seemingly-straightforward murder case she’s been assigned to is anything but. You won’t want to put it down.

Most people associate Gillian Flynn with her bestselling novel, Gone Girl — but that’s not the only captivating mystery she’s authored. Flynn’s first novel,  Sharp Objects, tells the story of a dark homecoming. A reporter returns to her hometown to cover the murders of two young girls, only to find that she must delve into her own troubling past to understand the true nature of the crime.

A woman goes to prison for allegedly murdering her mother and once released, goes undercover to find out the true identity of her mother’s killer. The twist? She’s not totally confident that she wasn’t the killer herself. Little’s Dear Daughter will have you hooked on the main character, Janie, as much as on the story itself.

Many don’t know that the cult-classic movie Fight Club is actually based on a book by the same name. The plots are very similar, but reading the book gives you a deeper insight into the twisted mind of Tyler Durden and his master plan. Definitely worth reading, even if you’ve seen the movie 100+ times.

Edgar Allan Poe is the king of suspense, and reading Tales of Mystery & Imagination is the best way to sample all his most well known poems, essays and short stories. Expect classic favorites like “The Murders in the Rue Morgue,” “The Tell-Tale Heart,” and “The Fall of the House of Usher.”

Before I Go To Sleep by S.J. Watson

Before I Go To Sleep is the scary, written-word version of the rom-com 50 First Dates. Every night, when Christine goes to sleep, she forgets everything about her day, her past and herself. And the doctor who’s helping her recover her memory might not be telling her the full story about who she is. If you like movies like Shutter Island, you’ll love this book.

In Carrie, King takes you right back to your high school days. There are still bullies and cliques, except this time there’s also a girl with supernatural powers and a lot of pent up anger. You’ll cringe in fear and anticipation at every turn, but the acclaimed author’s incredible use of suspense makes this one a page-turner.

The Millennium Series by Stieg Larsson

Though officially called Millennium, most people refer to this crime novel trilogy as the The Girl with the Dragon Tattoo Series, after the series’ first title. The series follows Lisbeth Salander, a tech savvy, somewhat antisocial woman with an amazing memory, and Mikael Blomkvist, a disgraced investigative journalist seeking redemption, as they uncover layers of secrets and scandals that plague their Swedish town. They’re an unlikely pair, but their chemistry makes you root for them the whole way through.