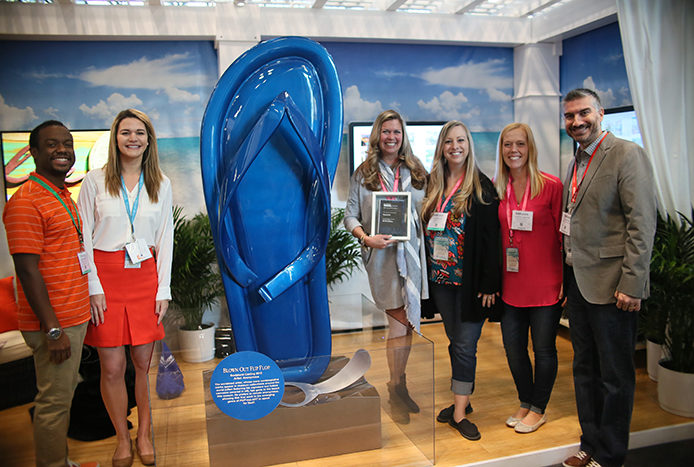 The 2017 New York Times Travel Show has announced the winners of its 2017 Exhibitor Awards.  The awards recognize excellence and innovation in exhibitor booths, displays and presentations.

The winners and their categories are:

About The New York Times Travel Show (www.NYTimes.com/TravelShow)
The Travel Show is the largest and longest-running trade and consumer travel show in North America, featuring the Travel Industry Conference, Consumer Seminars, and an interactive Exhibition including more than 500 exhibitors from Africa, Asia, Australia/South Pacific, Canada, the Caribbean, Europe, Latin America, Mexico and the United States.  In addition to discounts and special offers, the show provides educational seminars and live entertainment for families, individuals, couples and seniors.  Join the conversation and follow @NYTTravelShow for the latest Travel Show news.