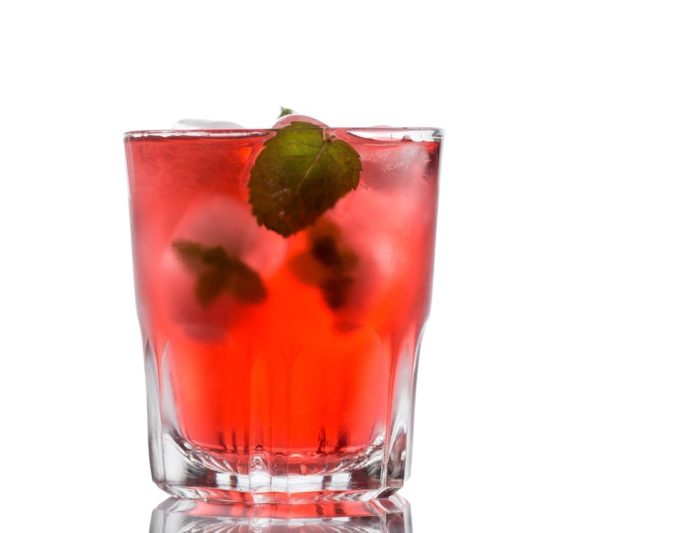 Take me out to the ball game! And, pass me a cocktail while you’re at it. St. Louis may be land-locked, but we’ll all be transported to Margaritaville on Friday, June 23rd when the Cardinals take on the Pirates at Margaritaville Night! To get better acquainted with Cardinals fans, we did some digging and found a tasty local cocktail to share with you – the Missouri Mule in Missouri.

Unlike a traditional “mule” drink, this beverage doesn’t come with ginger beer. Rather, it hits another home run between the bourbon, Applejack and lemon juice. The cocktail was created by Joe Gilmore, the longest running Head Barmen at The American Bar in London. Throughout his career, he invented numerous cocktails to honor special events and guests, including Missouri-native President Harry S. Truman. He knew the mule was the Missouri State animal but also closely resembled Truman’s Democratic party mascot as well.

Although the Missouri Mule wasn’t created in Missouri, there are plenty of other notable inventions local to the State. Iced tea was created at the St. Louis World’s State Fair in 1904 when tea plantation owner, Mr. Richard Blechyden, came up with the idea to serve his tea with ice to appease patrons in the summer heat. At that same World’s Fair, the ice cream cone was invented when a vendor ran out of cups and asked the waffle vendor to roll waffles up to hold the ice cream.

Now, on that summer note, we’re calling all Parrotheads, beach lovers, and baseball fans to come enjoy Jimmy Buffett tunes at a FINtastic pre-game concert by The Boat Drunks at the upcoming Cardinals game. Change your latitude and float on down to Busch Stadium for Margaritaville Night. After all, it’s 5 o’Clock somewhere!

A portion of each ticket sold will be donated to Singing for Change, and we’ll be giving away two tickets to Jimmy’s show, along with VIP preshow lounge passes, at the Hollywood Casino Amphitheatre on July 6th. Learn more about this fun night and purchase tickets here.

Directions
Combine ingredients with ice, shake and strain into a chilled cocktail glass. Garnish with a mint sprig if desired.