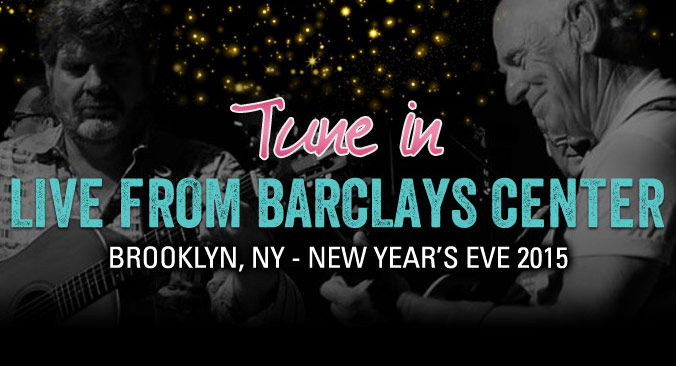 During the concert, Jimmy will make a special live appearance on “Dick Clark’s New Year’s Rockin’ Eve with Ryan Seacrest 2016.” Buffett will bring everyone to a “Margaritaville” state of mind as he performs his timeless song right after the ball drops at midnight, ringing in the start of 2016. The full New Year’s Rockin’ Eve evening will include over 38 performances and 5 ½ hours of music, and will begin at 8 p.m. ET/PT on the ABC Television Network.

Jimmy’s full concert at Barclays Center will be broadcast on Radio Margaritaville and Margaritaville.TV, starting at 10:30pm ET! Tune in early to hear or watch the pre-concert virtual tailgate parties!