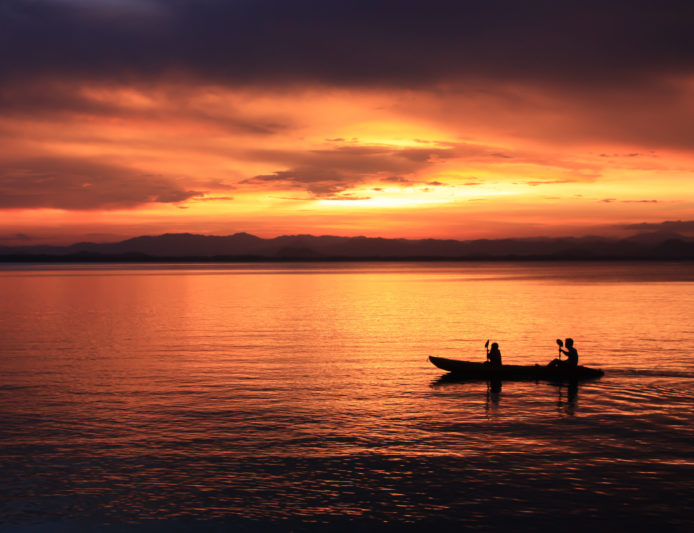 Pops. Padre. Dad. Father. Bob. Whatever you call him, he’s a man of discerning taste and deserving of a great Father’s Day. So, we’ve come up with five ways to celebrate your old man Margaritaville-style this year: 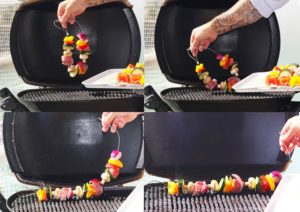 These kabob holders can accommodate any size grill, taking your dad’s backyard BBQ skills to the next level. Just remember to let them cool before he inevitably tries to make “meat necklaces” a thing with these. 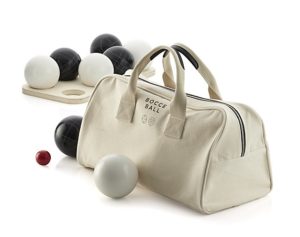 Everyone’s favorite beach and backyard game just got way, way classier with this luxury bocce ball set. As a bonus gift, let him tell you the whole story about how he learned to play during his time in Italy… and act like you haven’t heard it before. 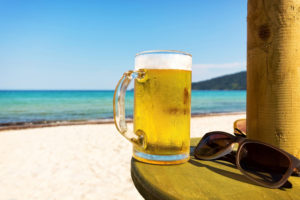 It doesn’t have to be fancy, but when was the last time you had a good one-on-one with your dad, some nachos, and a brewski? You might be surprised at what you learn when you get him in his element. We’re reminded of this Mark Twain quote:
“When I was a boy of fourteen, my father was so ignorant I could hardly stand to have the old man around. But when I got to be twenty-one, I was astonished at how much he had learned in seven years.” 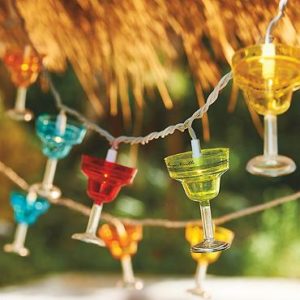 He might roll his eyes at first, but these string lights are the finishing touch your dad never knew his mancave needed. Anything that inspires someone to ask if he’ll whip up a batch of his famous margaritas is a gift that keeps on giving.

5. Some Peace and Quiet 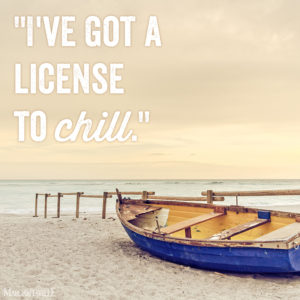 Let’s be real, this is what Dad REALLY wants this year. Take whatever makes noise around the house (pets, kids, spouses) and give the man a few hours to read, air guitar, or just nap. Frankly, that sounds pretty great to all of us, too.