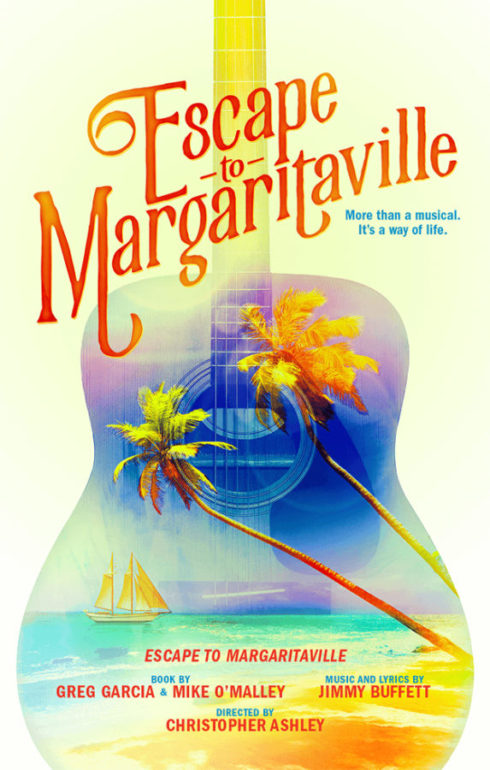 Escape to Margaritaville, the show that’s more than a musical, it’s a way of life, is coming to Chicago! Announced today, the musical will make a pre-Broadway stop at the Oriental Theatre in the fall of 2017. The production, which is pure escapism, will be a welcome trip to paradise for midwesterners battling the cold winds of early November!

"Chicago was the first city in which I gained recognition outside the South,” said Buffett. "And it was Steve Goodman who turned me into a lifelong Cubs fan. I could not be more delighted the show is headed there."

Check out these Chicago Tribune and Chicago Sun-Times articles about the musical, and make your plans to see it in the Windy City next fall!

Escape to Margaritaville, the show that’s more than a musical, it’s a way of life, is coming to Chicago!