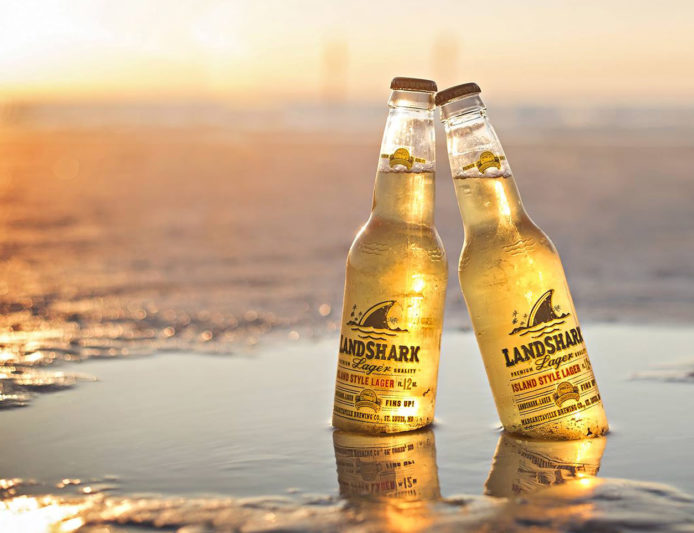 It’s National American Beer Day, so kick back with a LandShark Lager and impress your friends with these “FIN” beer facts!

National Relaxation Day is August 15, so this week we celebrate. This genius day was officially established in 1985 by fourth-grader Sean Moeller (smart kid); however, Jimmy Buffett has had the concept down since the 1977 debut of his hit song Margaritavi

According to Merriam-Webster, “disconnect” is a verb that means, “to sever or interrupt the connection of or between.” Of course, easier said than done, Merriam-Webster. With the vast and growing options in technology and social media, disconnecti

They came down from Scranton. Took them four hours on a bus. Looking to see escape to warmer weather. Who knew Margaritaville could be found in New York City? On a Wednesday, my mom and I put all of our worries away and escaped the bustling city that