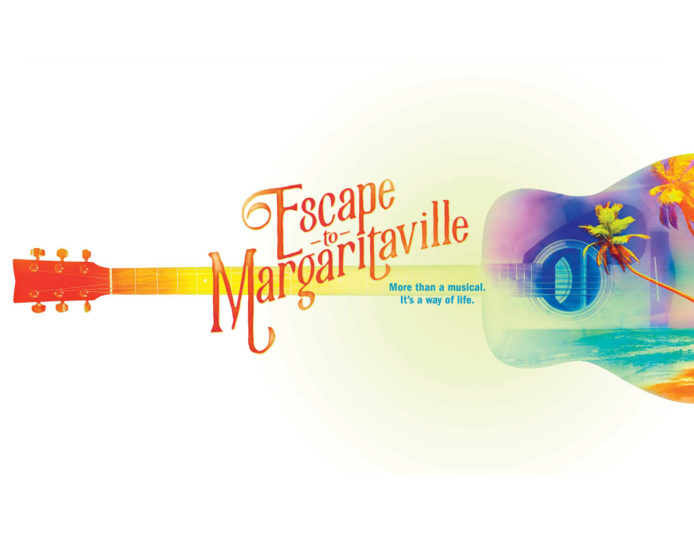 The producers of Escape to Margaritaville announced today that the new musical featuring the songs of legendary singer-songwriter-author Jimmy Buffett, will premiere in New Orleans, LA and will play Houston, TX in 2017 as part of the production’s pre-Broadway tour before sailing into Broadway in the Spring of 2018.

As previously announced, the show will have its World Premiere steps from the ocean at the Tony Award®-winning La Jolla Playhouse in La Jolla, California in May 2017, and will make its last stop before Broadway at Chicago’s Oriental Theatre in November 2017. Please visit www.EscapeToMargaritavilleMusical.com for more information.

“It’s always been a dream of mine to make it to Broadway!” said Jimmy Buffett. “After our world premiere this May in La Jolla, we’ll set sail from California on a pre-Broadway national tour stopping first in the city that gave me my start-New Orleans, then to some of my other favorites – Houston and Chicago – before arriving at that port of all ports, Broadway and New York City.”

The current engagements are as follows:

Imagine a place where the sun is hot, the ocean’s warm, and the drinks are as cold as they are plentiful. Welcome to Margaritaville, the island paradise where city folk get away from it all and the locals get into the kind of trouble you can almost always sweet talk your way out of. This new musical is the story of a part-time bartender, part-time singer, and full-time charmer named Tully who thinks he’s got life all figured out. Until a beautiful career-minded tourist steals his heart and makes him question everything.

Additional information, including casting, will be announced shortly.