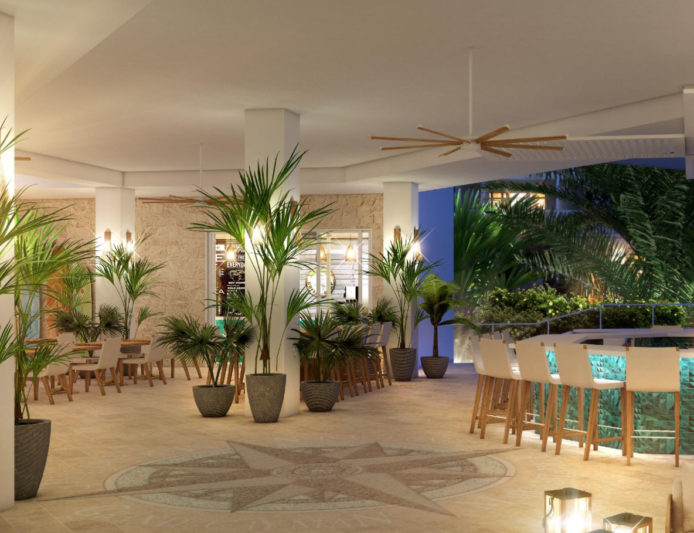 “Over the last 100 years, Japanese settlers relocating to Brazil, Peru and neighbouring countries have been forced to adapt their traditional dishes and use products readily available in South America,” said Executive Chef Dylan Benoit on Nikkei cuisine. “Often incorrectly labeled as fusion, Nikkei is more accurately an evolution. The culinary equivalent to natural selection, a cuisine born out of necessity that has risen to the global stage.”

Equal parts tradition, exploration and innovation, Nikkei cuisine has been a century in the making and continues to evolve daily. Using this energetic and exciting cuisine as a starting point, Benoit and his team will bring a myriad of creative dishes to the table at YARA. YARA will also feature hand-crafted cocktails, a sophisticated yet affordable wine list, an energetic vibe, a live DJ and a warm contemporary design – all in one distinctive location. YARA will serve as a gathering place for locals and travelers alike, the ideal spot for special occasions or a fun night out for a group of friends.

Executive Chef Dylan Benoit returns to the Cayman Islands after ten months of global exploration to oversee HHG’s signature global steakhouse concept YARA. Most recently, Benoit served as the Executive Chef for Market Street Group where he oversaw six diverse restaurant concepts here in Grand Cayman. Prior to that, Benoit served as Sous Chef at Osetra Bay Restaurant, a fine dining destination located in Morgan’s Harbor district of Grand Cayman, and spent years studying and working in his home country of Canada under Chefs like Mark McEwan. Originally from Barrie, Ontario, Benoit has travelled extensively throughout North America, Central America and South America as well as the Caribbean, Asia and some of Europe. He has studied cuisines and cultures from around the globe and brings a wealth of knowledge and experience to the culinary team.

“The global steakhouse concept is very exciting to me. It gives my team and I freedom to explore many cultures without pigeonholing ourselves as one cuisine. Our focus is on sourcing the best ingredients and preparing them in a way that is unusual or unexpected, making the dining experience at YARA truly memorable,” said Benoit.