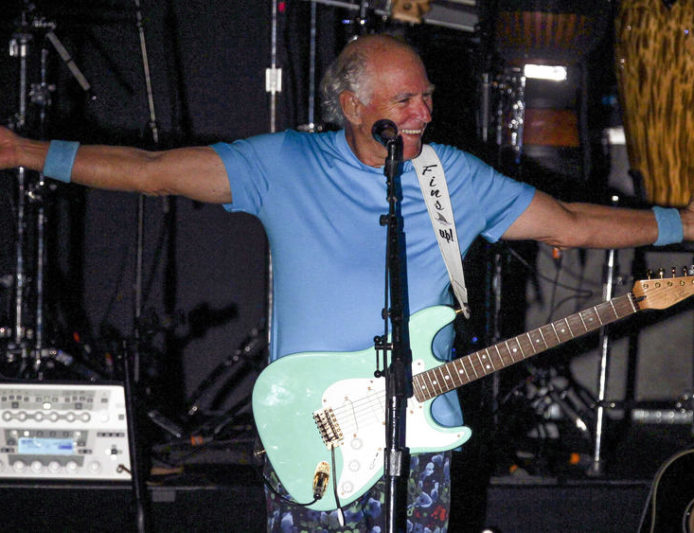 *All times are Eastern