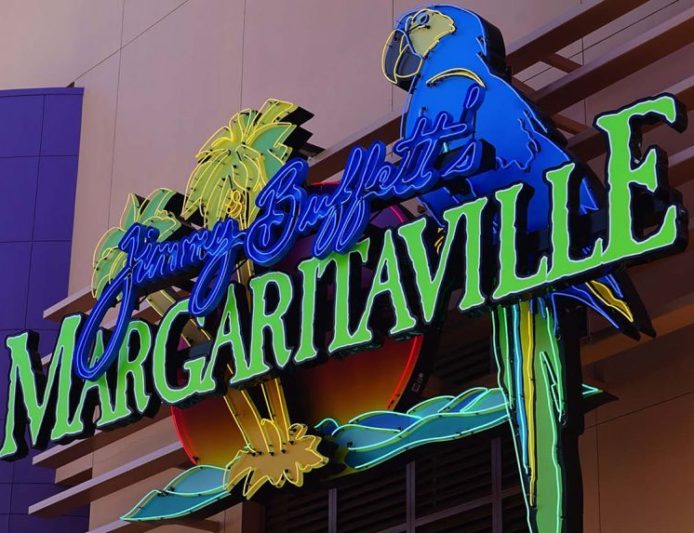 Based off the classic Jimmy Buffett song, Margaritaville seeks to take diners on a tropical getaway where they will indulge on Volcano Nachos, Cheeseburgers in Paradise, and of course, frosty margaritas. Margaritaville was started by Jimmy Buffett in 1985 as a retail store in Key West Florida. It has since expanded into over 25 restaurants worldwide, earning a cameo in the 2015 smash hit, Jurassic World. The new CityWalk Hollywood Margaritaville will be the first of its kind on the west coast with its closest sister restaurant located in Las Vegas. The CityWalk Hollywood location features a small performing stage, a bar and restaurant dining space.

The current location of Margaritaville was once occupied by Jillian’s Hi Life, which closed early last year. The opening of Margaritaville marks another step towards the revitalization of CityWalk, which also includes new dining additions such as Smash Burger, Blaze Pizza,and LudoBird.

It must be noted that public rehearsals may be intermittent, and that the restaurant has yet to officially open. Keep following us at Inside Universal for all the latest updates occurring at CityWalk Hollywood!