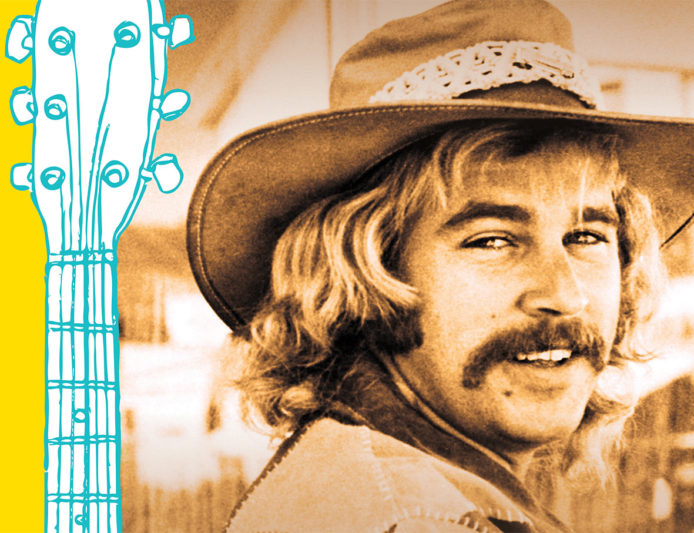 Buried Treasure: lost, then found. Jimmy Buffett’s Buried Treasure is exactly that – a unique collection of acoustic songs that Jimmy wrote and recorded in the early days of his career, but then were lost for many years.

A few years ago, when legendary Nashville producer Buzz Cason sold his recording studio, there was some cleaning up to do. That is when Jimmy learned that they had found a sizeable collection of 1⁄4-inch tapes that were the original demos of songs Jimmy had written and recorded for Buzz when he was writing for his publishing company in the late 60’s. It turned out that there were over 125 songs in that pile of tape boxes. In addition to the song demos were also the first recordings Travis Turk had engineered in Mobile, and that is where the whole story of Buried Treasure begins.

As Jimmy describes it: “There is a reason we are calling this collection of songs and stories Buried Treasure – because they were literally buried in a closet in a recording studio in Nashville for decades. They were discovered by an old friend, Travis Turk, who actually recorded these tracks in Mobile, Alabama, in 1969, and more in Nashville in the years following, when we both wound up moving there. Travis eventually produced the first two albums I recorded in Nashville, as well. When we first found the tapes of Buried Treasure, I didn’t know that it would turn out to be such a unique situation where I’d actually get to honor and introduce the people who started me out.”

Buried Treasure will be available in standard and deluxe packaging. Both releases contain 11 acoustic tracks and song-by-song narration by Jimmy Buffett.

The Standard version contains a 28-page book. The Deluxe version is a 40-page collector’s book with never before seen photos which holds the CD and
a bonus 20-minute documentary DVD: The Story Behind Buried Treasure.

Buried Treasure, Volume One, was produced by Travis Turk and Milton Brown in 1969, with narration and track arrangements produced by Will Kimbrough (2017). Due to be released on November 17 on Mailboat Records, pre-order is available now at the label’s website with traditional retailers to follow: 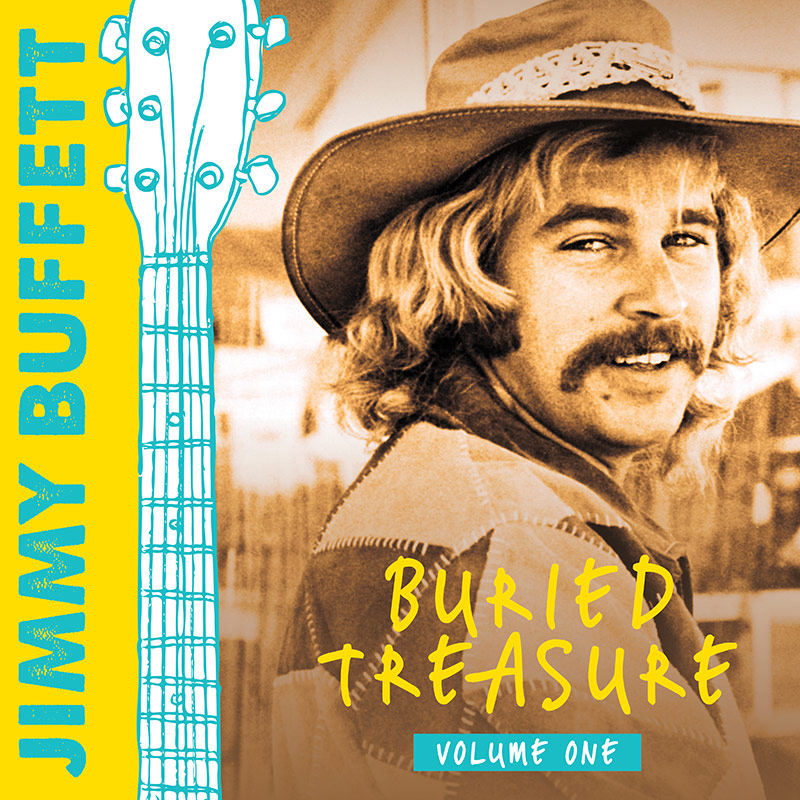