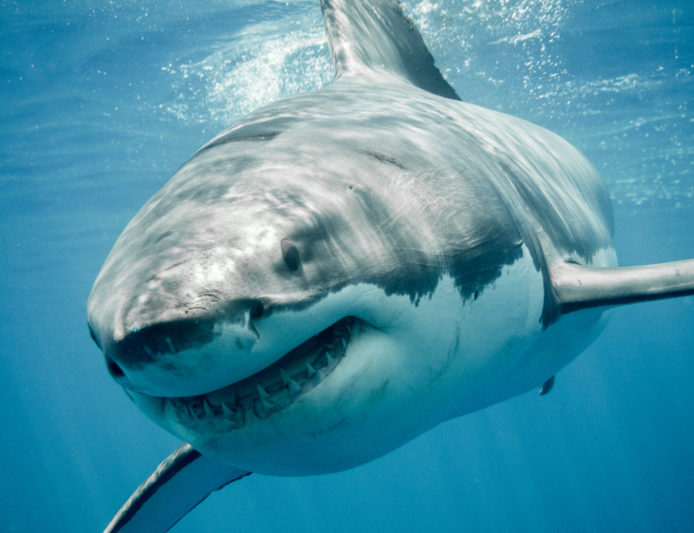 It’s time to sink your teeth into television’s most exciting week of the year! The 30th anniversary of Discovery Channel’s Shark Week kicks off July 22 at 8 p.m. EST, featuring eight days of FINtastic adventures with great whites, tiger sharks, bull sharks and more than 400 other species.

Whether you have a fascination for these deep sea creatures, or an unbridled fear (or maybe a little of both), Shark Week is the ultimate voyage into the deep ocean waters with an up-close look into the world of these mysterious, magnificent animals.

Dive in to all the fun and excitement of Shark Week, July 22-29! Get your fins up and head over to one of our epic viewing parties or watch all week long on Discovery! 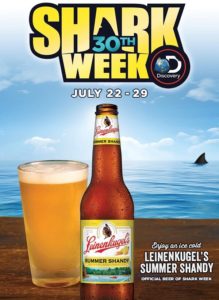 There is no better place to get your fins up, and enjoy a killer week of shark and awe than at participating Margaritaville Restaurants* and LandShark Bar & Grill locations*!

We’re serving up ice cold Leinenkugel’s Summer Shandy – the official beer of Shark Week – along with great bites to eat, and a daily viewing party that will make you wish Shark Week lasted all year long.

The award-winning, five-star resort in exclusive Cap Cana is now offering a value-rich package designed especially for brides-to-be. For many brides, one of the most exciting parts of the wedding process is looking forward to the perfect bachelorette

Karisma Hotels & Resorts, the award-winning collection of properties spanning Latin America, the Caribbean, and Mexico, and Margaritaville, the global lifestyle brand synonymous with fun and escapism, are excited to ‘cheers’ to the first annual O

Join in on the island-inspired fun and festivities during the entire month of June  Margaritaville Lake Resort, Lake Conroe | Houston is throwing a birthday bash to mark one year since it officially opened its doors in June of 2020. The first Mar