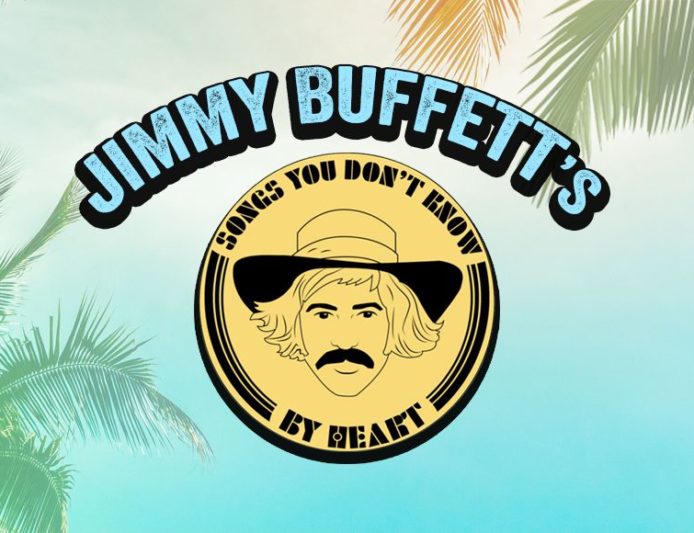 Most Parrotheads know that Jimmy Buffett’s biggest and most well-known songs are featured on a greatest hits album called Songs You Know By Heart.    Now introducing.…Songs You Don’t Know By Heart.

It’s not a record, but a series of videos his daughter Delaney has filmed with him at home.

Delaney Buffett has been directing and documenting stories behind 15 songs that have rarely been played in concert.  They all have a story behind them, and Delaney, who has a background in film, helps to tell those stories.

“The concept was to film dad and give intimate looks into songs and go down memory lane,” Delaney told Newsweek. “I sit down one-on-one with him and get an unplugged version of these songs. Not only to jog his memory, but also mine to remember the stories he would tell. Some songs he knew off cuff, and others it took some time for him to remember.  It’s a mix of mostly popular deep cuts and songs that resonate with people familiar with a lot of the older albums.”

Earlier this spring, a post went up: “What is the song we don’t all know by heart that you’d love to hear Jimmy revisit? And if there is special reason, please share that too.” There were thousands of replies.   Three songs have already been released on Facebook and Instagram. You can watch them by clicking the links below:

The video segments are about eight minutes each, where Jimmy tells how each song was written, the story behind it and then performs it.

More videos from Songs You Don’t Know By Heart will come out about once a week.  The videos will all be on Jimmy Buffett’s official Facebook and Instagram pages. They can also be seen on his website, jimmybuffett.com.

Jimmy’s new album Life On The Flip Side, was released on May 29th on Mailboat Records, and debuted at #2 on Billboard Top 200, #1 Country Album, #1 Americana Folk Album, #1 Independent Album and #5 Digital Album.