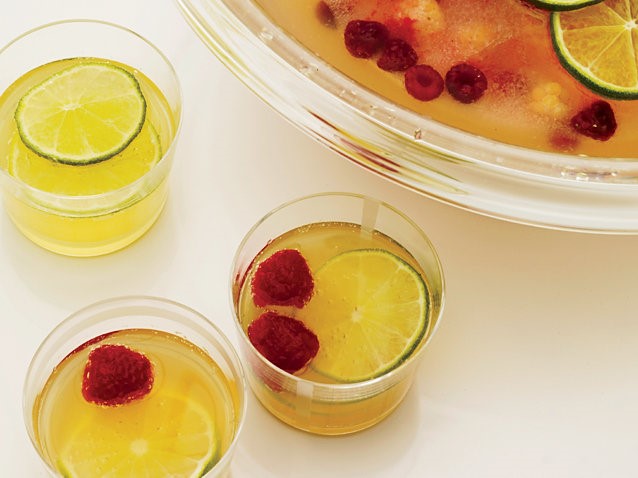 North Carolina is a state steeped in impressive history and notable sites. It’s state university at Chapel Hill claims the title (ironically, along with two other universities) as the oldest in the country, and it’s home to an island off the coast where wild horses still run.  You may know it for its absolutely stellar beaches and beach towns, still relatively pristine compared to others on the east coast.

One town, nestled in between other popular destinations is Kill Devil Hills. I’d love to tell you that what occurred there in the early 1900s had something to do with that awesome name, but in reality its moniker likely stemmed from shipwrecked pirates and sailors alike and rum strong enough to “kill the Devil.”

The event, though perhaps less scintillating than pirate lore, is miraculous and incredibly impactful in its own right (pun intended). It’s the Wright brothers! In December 1903, these wild guys made the first controlled and sustained power flight. A memorial was erected in 1932 and is still a popular tourist destination.

The rental homes in these beach towns are impressively large, and families often join up to procure them. Enjoy this punch with friends, toasting to the Wright brothers, without whom we would never be able to travel thousands of miles in just a few hours (with free WIFI).