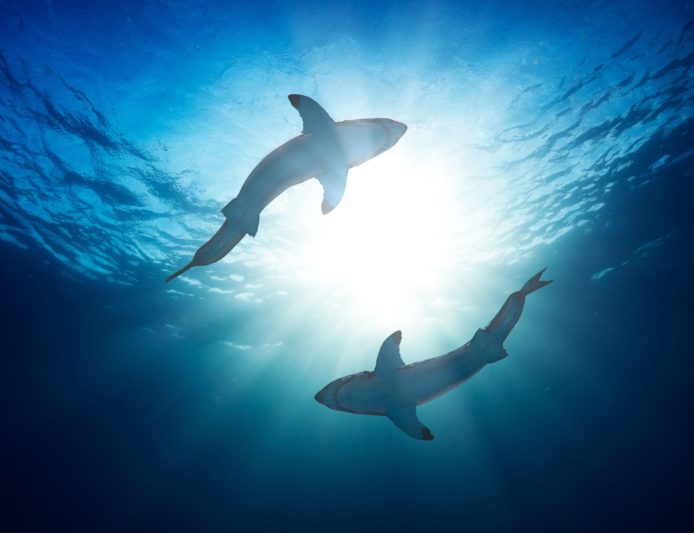 July 14th is shark awareness day, but not for the reason you might expect. What’s the first thing that comes to mind when you think of a shark? It might be fictional movies about mega-sized sharks flying in the sky or an irrational fear of encountering one in your swimming pool, but there are endless qualities and characteristics of sharks that go unappreciated.

Other than being some of the musical inspiration for some popular Jimmy Buffett songs, sharks have a pretty amazing presence in our world. There are more than 450 species of sharks, most of which are NOT a threat to humans. In fact, only around 5-7 species are known to have been involved in incidents with humans. Sharks are at the top of the food chain for their oceanic ecosystem, which, if you remember back from middle school biology class, is extremely important to the health of the other animals in the ocean. 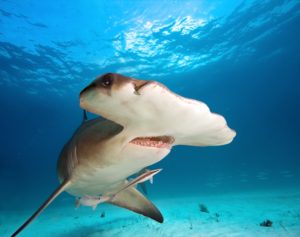 They do this by keeping the food web in balance. Imagine if some epidemic caused the inability of vegetables to grow. Humans would not get the nutrients they need, certain animals or insects would have no other food source, and the entire world would be out of balance. Well, this same concept would happen without sharks. Sharks prey on older, sicker, and slower fish to keep the fish population healthier, stronger and more resilient. Sharks also help keep the population of specific fish the right size by preying on the abundance of that breed so that the extras do not disrupt the ecosystem.

Some studies have actually shown that the absence of sharks can cause a significant decline in fish that is not only available for human purchase as food but that are crucial in maintaining coral reefs. And yet, thousands of sharks are killed every year for shark fin soup, out of fear for the animal and sometimes even for fun. 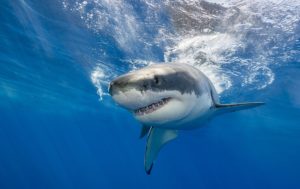 Here are some more fun facts you might not have known:

Sharks are one of the most interesting and important animals in the world. So, whether or not you came down from Cincinnati or are the only bait in town, keep those Fins Up all day long on July 14th to show your support for this cool creature!