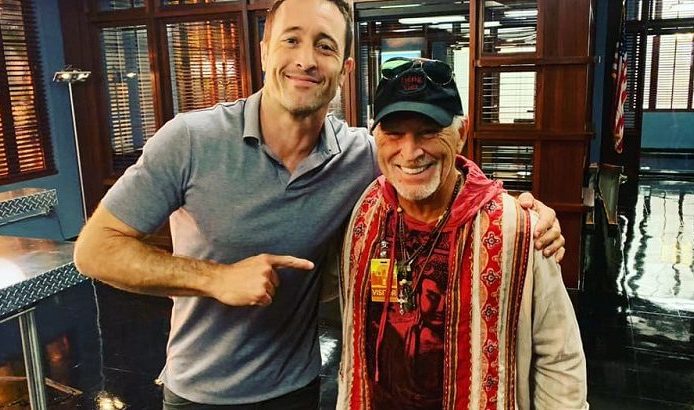 Frank Bama is back!

In this episode, Five-0 investigates when a rancher is murdered after he uncovers human skeletons on his property where legend says that Civil War-era gold coins were buried. Also, Quinn’s former stepdaughter, Olivia (Siena Agudong), reaches out to her for help after her father doesn’t come home. The episode airs Friday, March 6, p.m. 9:00-10:00 PM, ET/PT on the CBS Television Network.