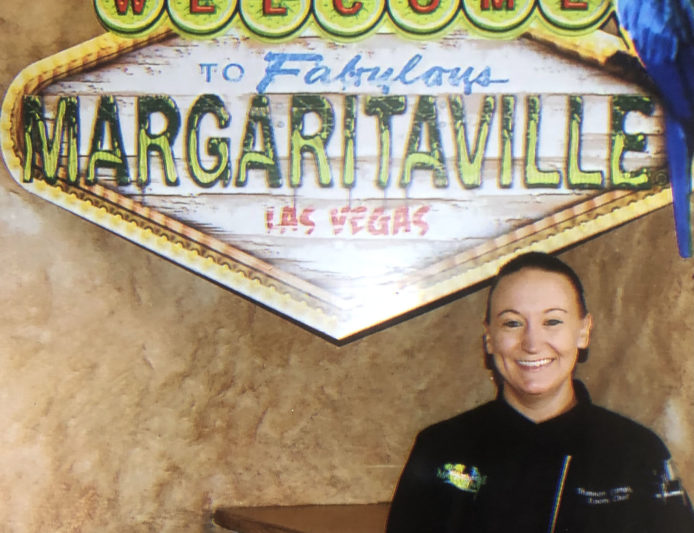 “I chose the Italia Burger because a celebrity chef instructor I once had told me to read a recipe a night.  I have followed that philosophy over the years and these items really stuck out with me.”  Shannon, a graduate of culinary school, has been part of the Margaritaville family for two years and has a bright future in paradise. “After years of working in kitchens, I’ve found people truly enjoy eating their favorite flavors in new, fun ways.”

After tasting her fantastic creation, all we can say to Shannon is “Delizioso!” But don’t take our word for it, try the Italia Burger at participating Margaritaville, LandShark Bar & Grill and Air Margaritaville locations* during the month of May.