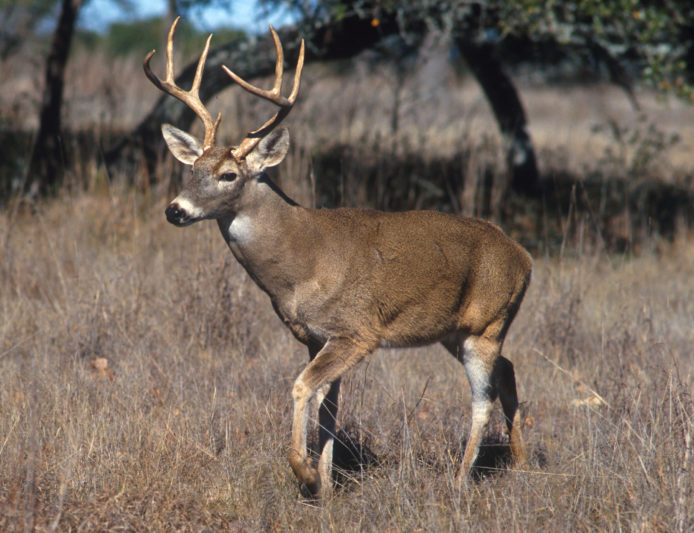 There are 168 bird species on Curaçao, including flamingos, making it a birdwatcher’s paradise. There are dolphins, not to mention stingrays. Iguanas, which come in a variety of wild colors, including the endangered black iguana. You could also check out some bats or turtles. Curaçao truly is a goldmine of cute, cool, and crazy animals.

We could spotlight any critter from that long list, but we’re telling you that the really special wildlife on this island is the white-tailed deer. Yes, you may have seen a deer many times in your own backyard or even dashing in front of your car and giving you a near heart attack on the road. So let us explain. We promise it’s cool.

First, these deer are on an island. Tourists who don’t know about the deer are rightfully startled to see the animals roaming around freely. It is a little unsettling to see deer on an island in the middle of the ocean. So, what? Did they swim here? As it turns out, Curaçao is the only Caribbean island where deer were present before 1492, when Christopher Columbus sailed the ocean blue. Archaeologists believe that the island’s original residents, the Arawak Indians, brought the deer here from South America, and the mammals are now considered native to the island.

These creatures are also well protected. No one can hurt them, and conservationists are working to make sure they thrive. There are fewer  than 250 on the island, so seeing one is still a relatively big deal. In fact, people pay good money to go on deer-spotting hikes.  So, improbable as it sounds, come to Curaçao for the surf and scenery – stick around for the white-tailed deer.