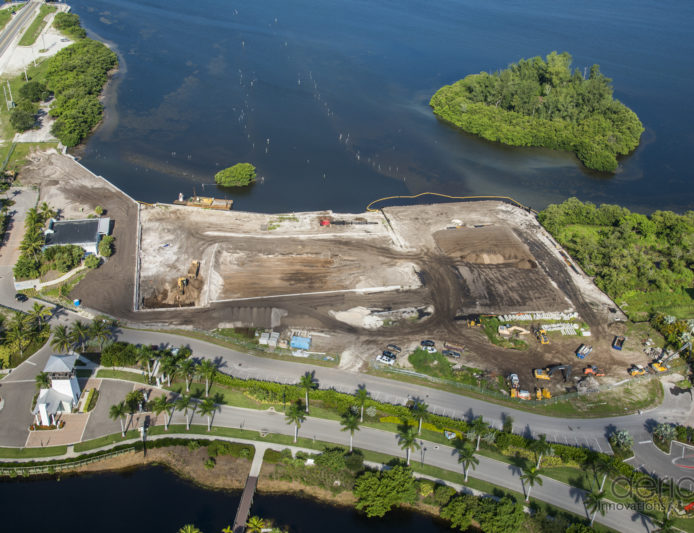 “The marina’s in-water dredge was completed in July, seawall construction has commenced and dock installation is slated for completion by the end of the year,” notes Minto Senior Vice President William Bullock. “Construction is on schedule and we are in preliminary discussions with Margaritaville regarding amenities.” 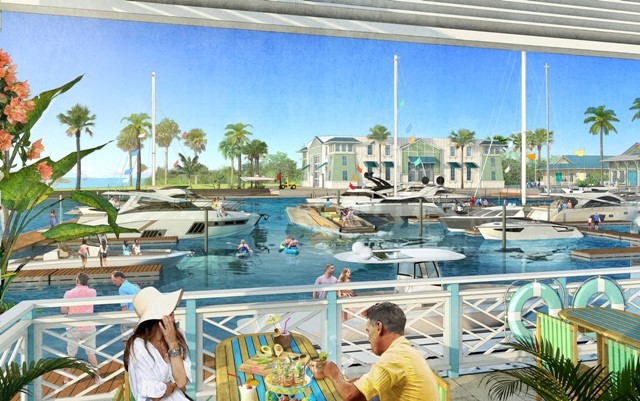 Featuring direct, no-bridge access to the Gulf of Mexico, the marina at One Particular Harbour Margaritaville — aptly named after Jimmy Buffett’s hit song of the same name — will include 55 wet slips and 128 dry slips, ships store, and up to 30,000 square feet of commercial space with a signature Margaritaville restaurant concept, entertainment and shops. State-of-the-art aspects will include floating boat docks and an enclosed boat storage facility capable of supporting vessels up to 42 feet in length.

“One Particular Harbour Margaritaville waterfront residences provide owners with walkable access to boating, dining and entertainment on Florida’s last private island in one of the most iconic  Gulf Coast settings. There is no other place like it,” says Bullock.  “Owners also have the option of placing their home with a rental agency for short term rentals, making their vacation home work for them year-round,” he adds.

One Particular Harbour Margaritaville is the third and newest neighborhood at Harbour Isle. The first two neighborhoods — Mangrove Walk and phase one of Edgewater Walk — sold out soon after opening. Each neighborhood has its own private amenities, including a resort-style pool, kayak launch, outdoor kitchen and more. 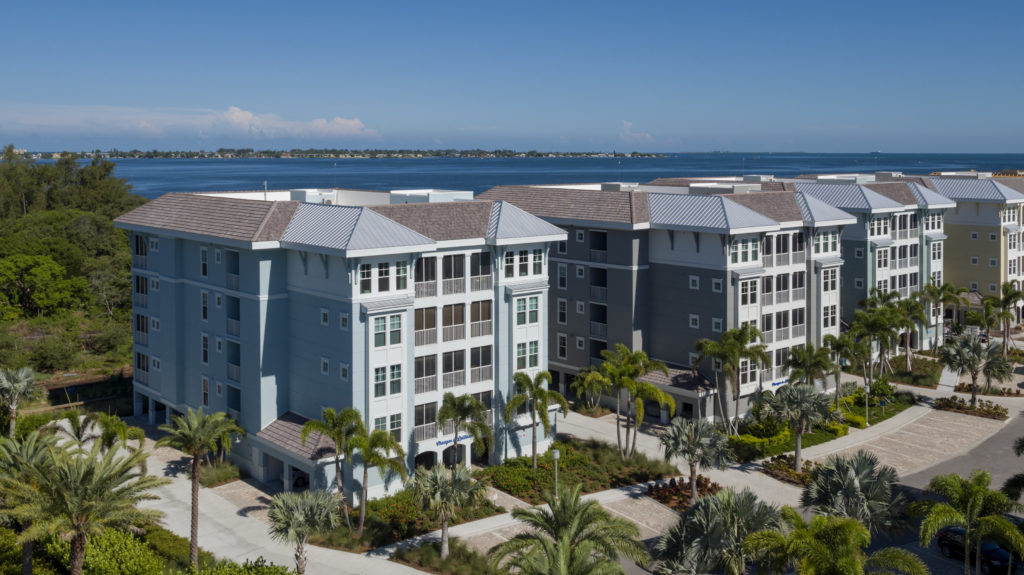 Winner of multiple Parade of Homes awards, including “Best Overall Community” and “Best Amenities” for six consecutive years, Harbour Isle’s charming southern coastal style architecture presents an inviting picture of relaxed waterfront living. A gated entrance, distinguished by a lighthouse-style observation tower, opens to a Royal Palm-lined streetscape bordering a 38-acre lake at the center of the community. A two-mile walking path meanders throughout the island with scenic bridges and hammocks for relaxing.