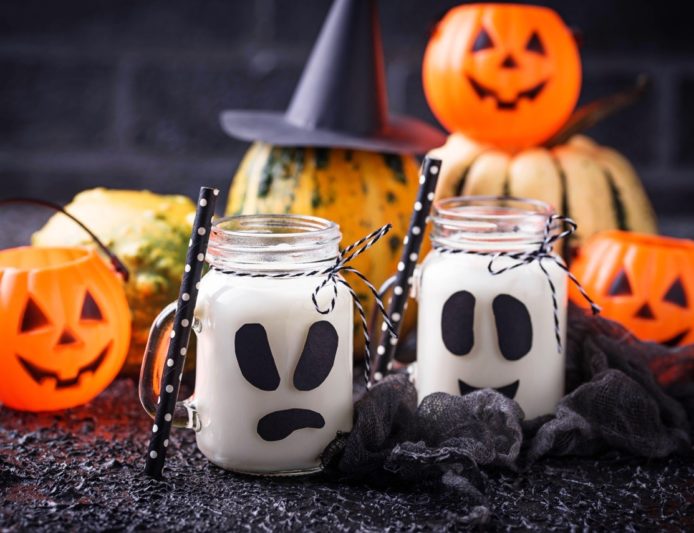 The treasure state, whose name comes from the Spanish word for mountain, is rich with lore and richer with wildlife. In fact, no state has as many different species of mammals. The elk, deer, and antelope populations outnumber the people here, and for every square mile of land you will only find about six humans. If that’s not a reason to drink, I’m not sure what is.

Their motto is “Oro y Plata,” which translates as silver and gold, and for a good reason. The gold rush was so successful in Montana that the city of Helena once boasted more millionaires per capita than any city in the entire world. As the mountains were mined clean, so many of the quickly constructed towns were abandoned, which brings us to, perhaps, Montana’s most intriguing boast – it’s home to more than 40 ghost towns. 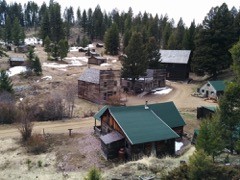 Travel and Leisure magazine proclaimed Garnet Ghost town “one of America’s coolest towns” as it is the best preserved, and nearby Coloma  high up in the mountains, is still shrouded with mystery, even to nearby locals. In the Old Montana Prison in Deer Lodge, visitors are warned against viewing “the hole”, or the solitary confinement ward without an accompanying guard and in the Paris Gibson Square Museum  guests occasionally hear the voices of children and have even seen the ghost of a young girl roaming the halls. With Halloween approaching, what better way to appreciate this gorgeous, scenic, frontier state than with a Liquid Ghost; it’s spooky, yes, but isn’t that what makes it fun?

*For an easy vanilla simple syrup, combine 1 c. water with 1 c. sugar in a saucepan and bring to a simmer, stirring until sugar is dissolved. Bring to a boil then keep at a strong simmer for 5 minutes. Let cool in pan. Add 1 tbsp. extract and then transfer to a resealable glass jar. Chill completely until ready to use.