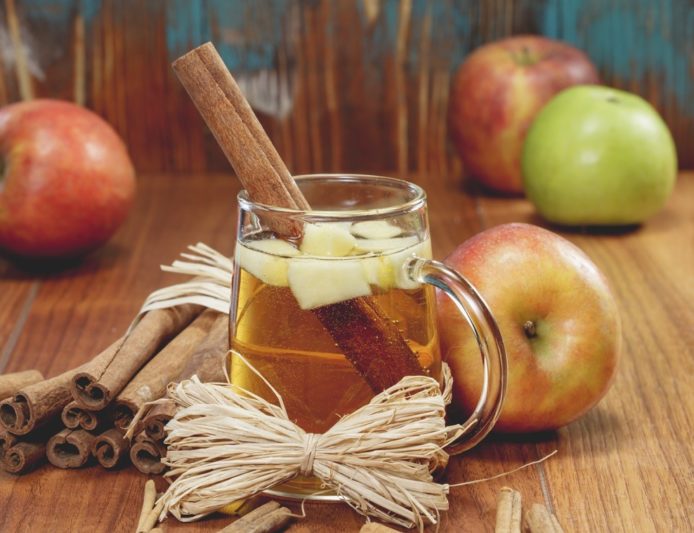 Utah is home to the Mormon Temple, which took 40 years to complete, but instead of giving you a religious history lesson I’m instead going to conjure up imagery of big snow drifts, chilly peaks in deep blue skies, and deliciously warm, fragrant après ski beverages. After all, Utah mountain peaks (on average) are the tallest in the country and average snowfall near the state’s capital is 500 inches. Another fun fact is that since Utah is inland, its snow is unusually dry. Avid skiers have given it the reputation of being home to the “world’s greatest powder,” and the 14 Alpine resorts that operate in Utah are among the best in the country.

Though this recipe for authentic Wassail is perhaps a bit more involved than you’re used to, what else are you going to do when the snow drives you inside for days on end?