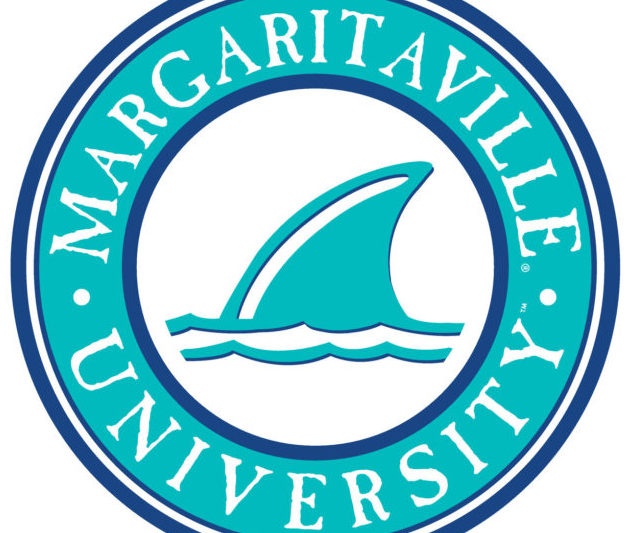 Today is World Kindness Day – a global celebration that focuses on the good in the world, paying it forward and brightening someone’s day with a random act of kindness.

Margaritaville University has embraced the World Kindness movement thanks to some all-star ambassadors. Since the debut of the Margaritaville’s college ambassador program, our enrolled students have teamed up with over 20 different charities including Relay for Life, Camp Hope, Big Brothers Big Sisters of America and more.

In honor of World Kindness Day, we’re sharing the stories of three ambassadors have sho have paired MargU with a philanthropic cause.

Last May, I attended an event called One Particular Phlocking. It was an event put on by Parrot H 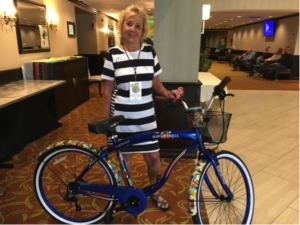 ead Clubs in the Pennsylvania and New Jersey area. One Particular Phlocking was a weekend long event full of “partying with a purpose!” So many wonderful Trop Rock groups performed, the clubs held raffles and silent auctions and there were even DIY derby races! The entire weekend was devoted to raising money for charities like the ALS Association, The Common Ground Grief Center, the Cancer Support Community of Greater Philadelphia and Camp No Worries.

I attended the event with a box full of Margaritaville goodies, as well as a Margaritaville bike to donate to the auction. We sold raffle tickets for the bike and it alone raised over $750, contributing nicely to the $5000+ we raised that night.

All of the local Parrot Head Club members were very thankful to have a presence from Margaritaville at the event and I was beyond thrilled to be able to represent Margaritaville while contributing to all of the wonderful causes.

I am a sister of the Epsilon Nu chapter of Alpha Phi at the University of Delaware. Philanthropy and service are an enormous part of sisterhood. Alpha Phi was one of the first sororities to establish its own foundation, the Alpha Phi Foundation. Alpha Phi chapters hold annual Red Dress Galas 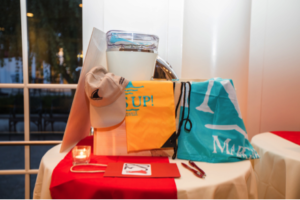 to raise proceeds that are used to benefit women’s cardiac health.

This past October, I tied Margaritaville to Alpha Phi by using some of the awesome Margaritaville University merchandise as well as a Margaritaville Frozen Concoction Maker (which was VERY generously donated by some amazing people at Margaritaville) to create a “basket” that was silent-auctioned off at the event attended by sisters and their families. The Margaritaville themed basket raised around $250 alone at our event, making a huge contribution to the overall proceeds that are used to fund research and programs dedicated to improve women’s heart health.

My university is located in the middle of cornfields, but the community provides so much for the students. They care for us and understand that sometimes students go through rough patches, so they try their best to keep us healthy and living life to its fullest. 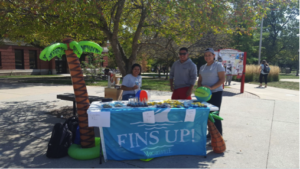 I’ve experienced their kindness first hand and wanted to give back. With Margaritaville by my side, I jumped into action and planned events to help the community that does so much for me. Within a couple of months, I was able to plan and host a rugby tournament with seven teams from across Illinois – raising over $1,000 for the local cancer center! We hosted two more events that included food, raffles and games that helped raised over $150 and two full boxes of clothes and canned goods for the local homeless shelter. Margaritaville not only helped provide the material and resources needed to put on these great events but also encouragement and motivation to keep going.

Following the lead of our ambassadors, today and every day…let’s quietly make noise: pay it forward, give a compliment or donate your time to help make the world a kinder place.