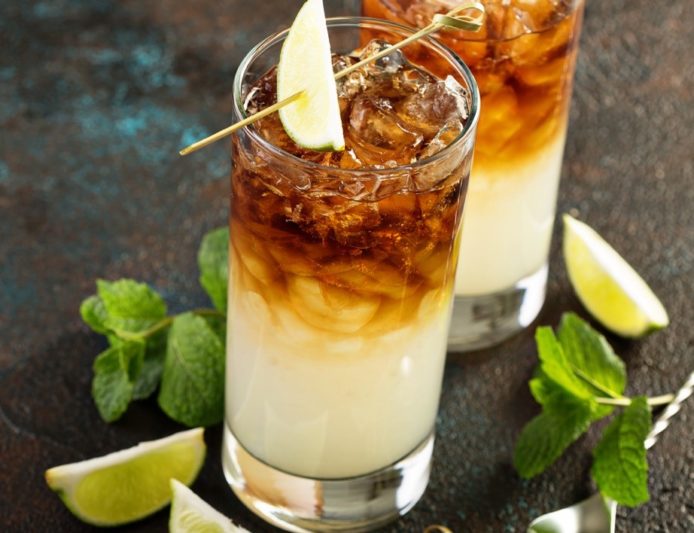 Though the drink originated in Bermuda, every bartender in Connecticut is prepared to serve you an excellent Dark and Stormy, 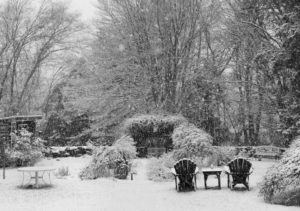 because they hear the request on the reg. It’s refreshing in the sticky summer months when an enormous gray cloud chases you inside, as well as comforting when the chilly winds and snow arrive.

Better yet, you don’t need to be a bartender to make this correctly (cheers to two-ingredient recipes). As the insurgence of the Moscow Mule has made small batch ginger beer so common even Trader Joe’s sells it, it won’t be difficult to get your hands on some, but the Rum is another story. As noted, the drink was born in Bermuda, where the Gosling family was making rum. Ginger beer was produced on the other side of the island (possibly to encourage the sailors from drinking so much run, possibly to combat sea sickness) and it wasn’t long before the match made in heaven (or rather, Bermuda) came to be. Goslings have since protected their Black Seal rum by trademark, saying your drink is not a Dark and Stormy unless it’s made with this particular liquor.

Personally, I don’t get too tied up with semantics and specifics. For instance, using Margaritaville’s Spiced rum in the warmer months would lend a light, citrusy, refreshing take on the classic version. I think if you’re the one to drink it, you can go ahead and make it how you like. Regardless, this drink is a fixture in establishments across Connecticut; feel free to be as specific as you like with your order. Now that you know its past, you can stay classic or get creative.