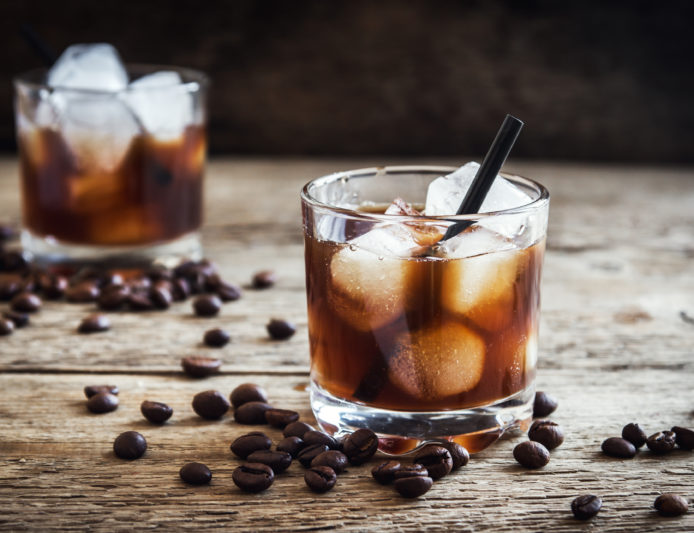 The four seasons in Arkansas are Almost Summer, Summer, Still Summer, and Football. The sport is more than a pastime, it’s a way of life. In fact, you won’t be able to walk two blocks without hearing someone say, “How ‘bout them hogs”. The Razorbacks (or hogs) are the mascot for the University of Arkansas in Fayetteville. The University’s mascot was originally the cardinal, until the famed 1910 football game when they beat LSU and were said to play like a “wild band of razorback hogs”. The student body voted to change their name, and they became the only major sports team with a swine-related mascot.

In the (2016) film Greater, University of Arkansas’ lineman Brandon Burlsworth is memorialized as possibly the greatest walk-on in college football. Though he was drafted by the Colts, he never started his first professional season due to a devastating car accident. He was on his way home from Fayetteville to take his mother to church. Burlsworth didn’t drink, though Razorback fans perhaps toast his name with this drink, still today.

The chant involves raising both hands about your head and calling “Woooooo”, then bringing those hands back down and yelling “Pig”, then finishing by raising your right fist with the call “Sooie!” You might want to put your drink down beforehand; when it’s this tasty you don’t want to spill a drop. Go Hogs!