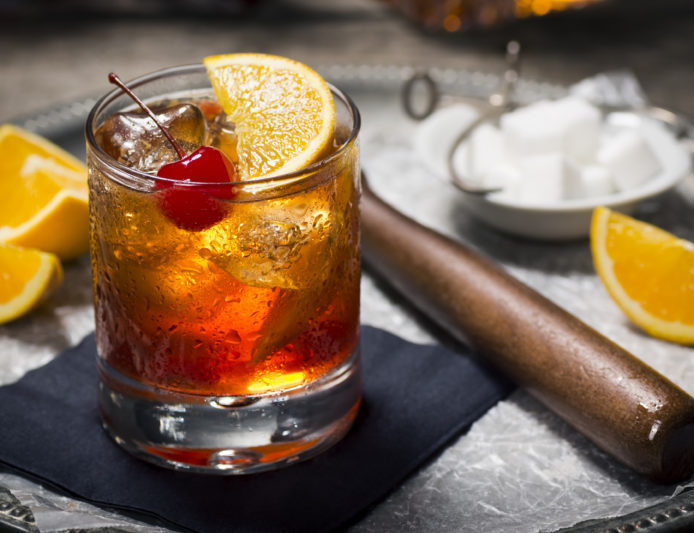 My husband and I have gotten in the habit, usually when we’re stuck in traffic, of quizzing each other on state capitals. At the beginning we were embarrassed by how many we didn’t know; after multiple stand-still shore traffic experiences, we’ve become aces. However, when it comes to American trivia, we’ve got a long way to go. For instance, just the other day we realized we have no idea where Mt. Rushmore is located, and could only think of two presidents whose faces are depicted there. I’d like to save you that future inquiry by sharing our newfound knowledge; Mt. Rushmore is located in the Blackhill’s National Forest in South Dakota.

It took well over ten years from start to finish, and more than 400 workers until it was pronounced complete in 1941. The great depression occurred in this era, which meant most the workers were willing to do any and every job, and for minimal pay. This turned out to be a good thing; with “call boys” in place to aid the pully system, the “safety first” mentality ensured not one life was lost in the 14 years of work. This is saying something, as dynamite cleared 90 percent of the rock away before the actual sculpting could occur.

The sculptor, Gutzon Borglum, was who chose the subjects. George Washington was an obvious choice, as they founder of our nation. Thomas Jefferson represents expansion, as he greatly expanded the nation with the Louisiana Purchase. Theodore Roosevelt presents industrial development (not to mention his role as a conservationist, and since Abraham Lincoln was president during the Civil War, he represents our ability to persist, united, through the greatest of hardships. Here’s a drink to toast the “good old (fashioned) days,” when presidents were revered and respected so much that we carved their faces into mountains.

In a rocks glass, combine sugar, bitters, and orange slice; crush with the back of a spoon. Add bourbon and ice cubes; stir. Garnish with a cherry.