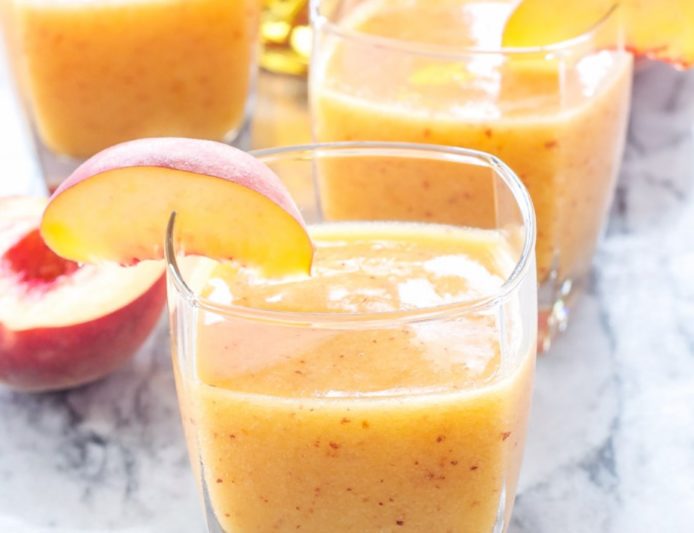 I’ve heard New Jersey called the “armpit of America,” and I guess, fact-wise, you might assume this. After all, it’s the car theft capital of the world (of the world), is the leading industrial and chemical producing state, the largest petroleum containment area outside of the Middle East, and has more toxic waste dumps than any state in America. Ok, fine, I get why you might look down on New Jersey.

But you know what Jersey has? Jersey has heart. Just ask Bruce Springsteen, Bon Jovi, or Frank Sinatra. The first-ever baseball game was played here, in Hoboken, and the first intercollegiate football game played in 1869 between Rutgers and Princeton (Rutgers won).

Though a highly populated state, the flat, sandy soil grows excellent crops – it’s called the “garden state” – and I can vouch for its produce. Jersey has the best homegrown peaches and tomatoes I’ve ever tasted. Tourism is it’s second-largest industry, thanks to the unparalleled Jersey Shore with over 50 resort cities and towns. Though perhaps the MTV hit “Jersey Shore” gave you a less than favorable depiction, it did not accurately summarize the scene as a whole. For instance, picturesque Cape May holds the distinction of being the oldest seashore resort in the United States and one of the most unique. This also happens to be my favorite town in the whole world, where I’ve spent summers since I was a tiny thing. A favorite drink of my family’s is the Peach Fuzzy – the perfect thing to sip as you shower off the salt and sand and feel the sun emanating off your tanned skin. It’s sweet and tart, almost bizarrely refreshing, and makes a nice batch, though with one taste you might not find yourself in a sharing mood.

In a large, heavy duty blender (work in half batches if necessary), combine all ingredients. Blend until smooth, serve.